A brand-new Nintendo Switch title with the strategy of a mech game at the speed of an action game!

Mech pilots in the making can download a free demo for DAEMON X MACHINA called "Prototype Missions," available for a limited time to download from Nintendo eShop or Nintendo.com. In the demo, players can battle through four different missions while testing out the game's controls and mech customization. After playing, select players will receive an email containing a link to an online survey where they can provide feedback about the game to Director Kenichiro Tsukuda and the development team.

A brand-new, fast-paced mech action game from Kenichiro Tsukuda is coming to Nintendo Switch. Take your Arsenal, a fully customizable powered suit, out for an array of missions to surmount the enemy at all costs. Choose and equip your Arsenal with a multitude of weapons, obtain more from downed enemy Arsenals, and swap them on the fly to suit your strategy in the face of ever-changing threats. 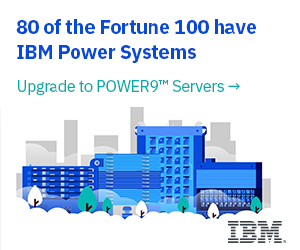 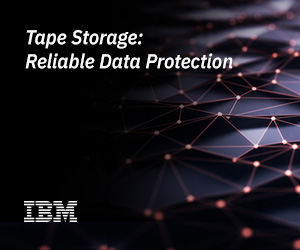